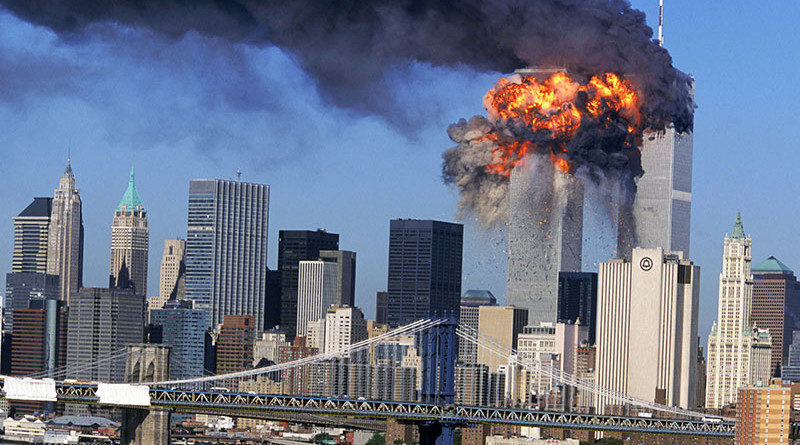 Let us remember Sept. 11, 2001 – a day of horror when the World Trade Center was attacked.

Let us remember those in the Pentagon and on Flight 93.

Let us remember a day of sadness for the families who lost loved ones.

It was a day when our nation and its people stood strong. We are a proud, resilient nation.

In response to “We can make voting easy or we can make it rough” (Sept. 7 Observer Editorial):

What astonishes me is that some people seem to think early voting is an inalienable right.

What about blue states like Connecticut, Delaware, Michigan and New York that don’t allow early voting? Why aren’t liberals screaming about those states?

In my opinion, early voting creates greater opportunity for voter fraud. Then again, why win an election when you can steal it?

In May 2015 Donald Trump said on Fox News that he had a secret “foolproof” plan to defeat ISIS.

Six months later he claimed “I know more about ISIS than the generals do.”

Last week he stated that after he is elected the top generals “will have 30 days to submit to the Oval Office a plan for soundly and quickly defeating ISIS.”

Secret plans which may or may not exist, delusions of grandeur and sophomoric edicts all serve to demonstrate that Trump is woefully unprepared to become our commander-in-chief and clearly ignorant in regard to the challenge that ISIS presents.

Given the antics of our presidential candidates, perhaps a psychological evaluation should be a prerequisite for office.

Hillary has a hard time remembering anything, especially the truth.

Donald rants and raves at will with his egotistical bravado.

Is either mentally competent to hold office?

In police chases, there are no winners

In response to “Trooper’s tactics in chase of deaf man questioned” (Sept. 7):

I’ve told my children never try to outrun a police officer. Nothing good comes of it.

Those who run put the officer, other drivers, pedestrians and themselves at risk.

While we second guess the decision of the trooper that led to a tragic death, let’s not forget it all could have been avoided if the chase never began.

I am heartbroken for Daniel Harris’ family, as well as the officer.

In response to “I see a parallel decline in generosity” (Sept. 8 Forum):

Forum writer George Schwab laments the absence of “nones” in the charity work he does.

Perhaps it’s because the “nones,” many of whom are millennials, are working to eliminate the injustices that make the type of charity work he does necessary.

I’m grateful for people like Schwab, but I’m also grateful for those who focus on the root causes of the problems that make so much charity necessary.

Atheists are among most charitable

George Schwab seems to be looking in the wrong places if he thinks the “nones” are less generous.

A simple Internet search of “Are atheists less generous?” will reveal several studies showing that the religious in the USA and around the world are less generous than atheists.

Truth is, we’re beyond obsessed by phones

In response to “Technology doesn’t free humans – it enslaves us” (Sept. 9 Opinion):

This past spring our family took a trip to NYC to visit some of the iconic tourist attractions, and I have a photo of my three grandchildren sitting on the ground just feet from the 9/11 memorial and all three have their faces buried in a cellphone.

I used to say people were obsessed with their phones; now I say they are possessed by them. 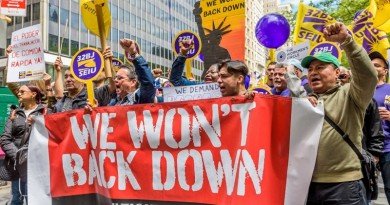 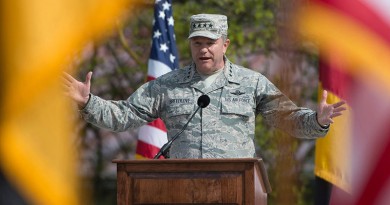 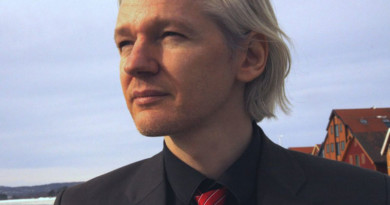