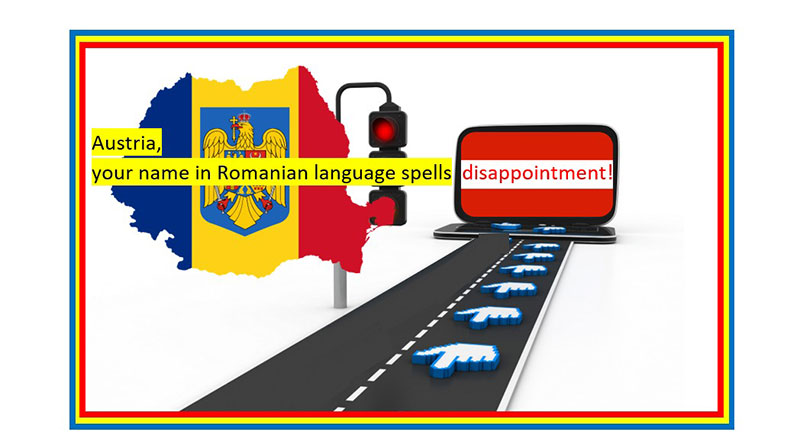 After Austria vetoed Romania’s accession to the Schengen Area, many people in Romania may be considering ways to boycott Austrian interests in the country. Here are some possible steps that individuals and organizations can take to express their dissatisfaction with Austria’s decision: 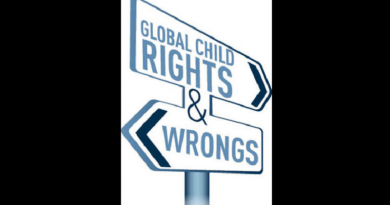 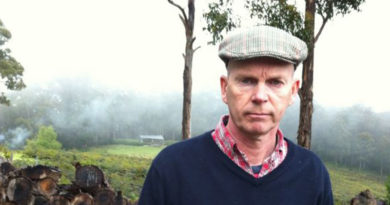 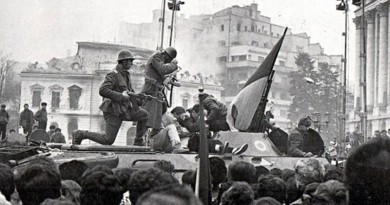 The Legacy of the Romanian Revolution – Ionel Coltea