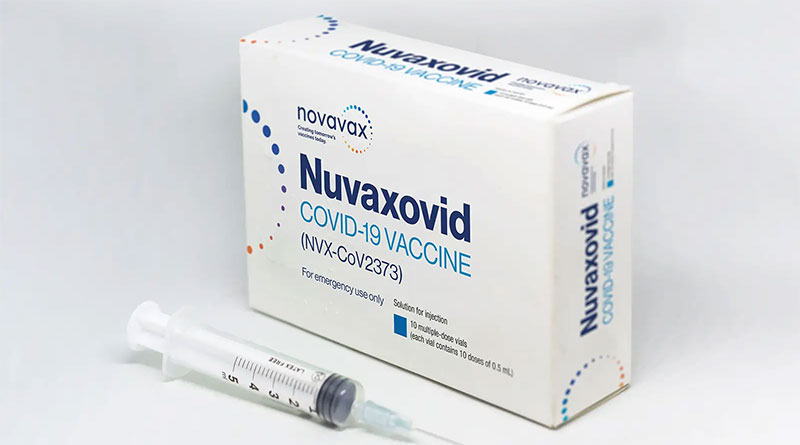 It is often said that we are at war with COVID-19. The universal elements are all there. International leaders like Xi Jinping, Boris Johnson, and Scott Morrison have all invoked wartime rhetoric. The U.S. mobilized a “war effort” with unprecedented industrial and human resources to combat an enemy virus. Both sides of this conflict continue to evolve and learn. One recursive of prolonged battle is that an enemy can adapt to its opponent through new behaviors or technologies. When the U.S. embarked upon WWII, we had inferior training, battleships, and aircraft. By the end, the allies dominated the seas and the skies. During the late middle ages, the French and English battled for 116 years. This tumultuous period witnessed the evolution of new tactics, the longbow, and eventually gunpowder.

Our protracted war with COVID-19 is no different. Despite early losses, both self-inflicted and from a largely indefensible enemy we have advanced on all fronts. Our generals are preparing for another push forward with armamentaria to be used alongside first-generation mRNA weaponry. The newest battlefield intervention soon to debut: the Novavax vaccine. Our time with COVID-19 has been nothing short of a grind. It is, in fact, easier to compare our experience to pitched battle as opposed to modern, technologically driven warfare. After the initial shock of worldwide spread eased, we hunkered down in our respective cities and towns, awaiting transmission of the virion particle like barbarians at the gate. When the time came to counterattack, we did so on the back of vaccines. The vaccines were our heavy mounted cavalry providing the shock tactics necessary for victory. These relatively new constructs containing encoded information were superb, slashing through enemy hordes by gutting infection, transmission, and poor outcomes. Now, some 2 years in, the cavalry is exhausted. And the enemy evolves. 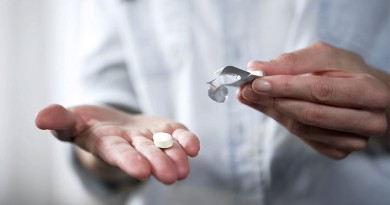 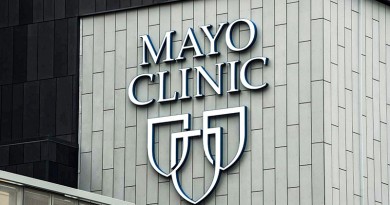