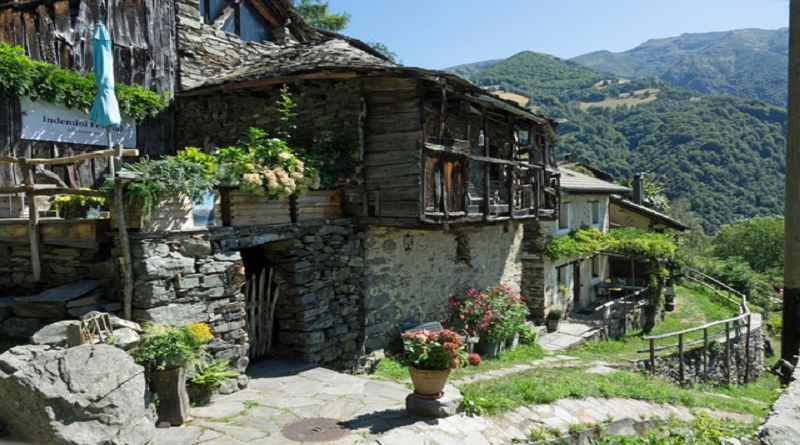 Nine stone cottages have gone on the market in Italian-speaking Switzerland at CHF1 ($1.01) each – on condition that the buyers do them up. The municipality of Gambarogno thus aims to regenerate and develop the mountain region of Sciaga.

Mount Sciaga is a mountain pasture belonging to the hamlet of Indeminiexternal link, one of the most remote inhabited areas in the southern canton of Ticino. Indemini is located in a valley, Val Veddasca, that is almost entirely Italian territory, but it is Swiss and some 18 kilometres of winding curves and a mountain pass from Gambarognoexternal link, to which it has belonged since a merging of municipalities in 2010.

The typical stone buildings make up the historic centre of Indemini as well as Mount Sciaga on the opposite side of the valley. From a distance, with its well-maintained pastures, Indemini doesn’t look as though it’s dropped off the radar. But once you cross the Giona stream and climb the rough path, you notice that the houses are partially in ruins.

A regeneration project has therefore been worked out to increase the value of this ancient settlement.

The idea is for a small group of buildings to be turned into an alpine refuge paid for by the municipality: an attraction for mountain bikers and hikers heading for Mount Tamaro and Mount Lema.

Another nine cottages would be sold to private individuals for the symbolic price of CHF1, with the understanding that renovations would be carried out in an appropriate style and within a reasonable timeframe.

Descriptions of the nine properties have been prepared for potential buyers. Many have already asked to see them since the advert, first published in the daily newspaper laRegione Ticino, was picked up north of the Alps.

But no money can yet change hands: the municipality’s statementexternal link has to be checked by a commission and voted on by the local council in autumn.

Finding nine buyers – or one, if a foundation for example snaps up the lot – will not be easy but it isn’t impossible: Sciaga offers an unobstructed view over all of Val Veddasca down to Lake Maggiore and has drinking water.

In 1999, a clean-up campaign resulted in regaining more than 15 hectares (37 acres) of scrubland. Since then, an annual day of volunteering has kept the area clean.

Compared with a previous project, rejected by Indemini’s communal assembly in 2002, there’s no cheese-making dairy, but the plan is to revive the agricultural management of the land.

And who knows, once Sciaga comes back to life, so could plans for a cable car to Indemini. https://www.swissinfo.ch/eng 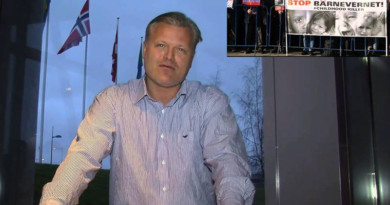 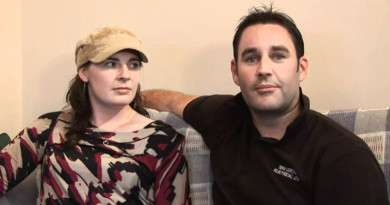