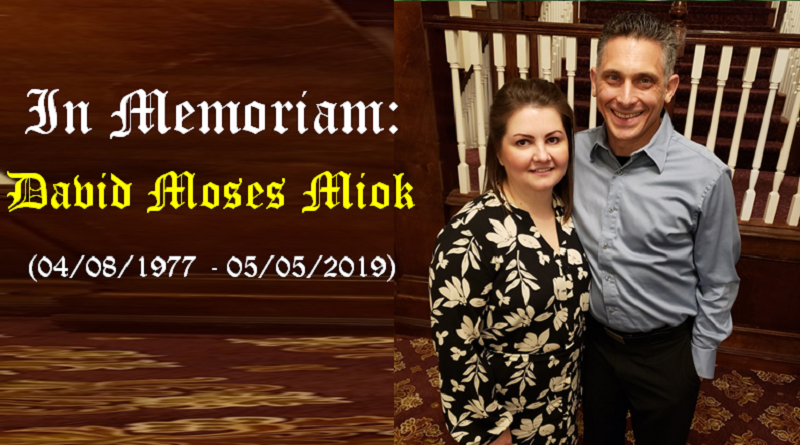 When a good friend dies, there are no words that can fill the void in your life. It’s very difficult and hard to imagine right now that it is all real, but I know that God is good and that he always has a plan. My friend’s name was David Moses Miok. It was sudden, it was unexpected and it broke our hearts into many pieces.

David was a husband, father, son, and great friend to many. He was born on April 8, 1977 in Royal Oak, Michigan and went to be with the Lord on May 5, 2019 in Clarkstone, Michigan. He was the son of George and Mioara Miok. He is also survived by his daughters Aleena (12), Natalia (9) & Sofia (7), his wife, Daniela Miok, his brother Sam Miok and his sister in law Irina (from Goodyear, AZ).

David Miok lived for a few years in Surprise, Arizona (from 2005 to 2011), where we met and became best friends. In fact, I considered David my faithful brother. He always had a positive attitude, a smile and always I felt appreciated by him. His undeniable friendship, kindness and his faith in God, I will always admire.

The last time I had seen him in person was at the beginning of this year (2019) when he visited Arizona. I picked him up at the Phoenix airport and a few days later he surprised his wife with a party for her birthday at a restaurant in Verrado, where they met their “old Arizona friends”, my wife and I, two other families, and his brother Sam with his wife Irina.

After the party, they all came to our house and we continue the party, talking laughing and having fun, as we used to do in the “old times” when they lived here.

About two weeks ago, David called and invited my family, to spend this coming summer vacation in Michigan, assuring us that they have enough room in their house in Clarkstone, which backs to a beautiful lake. Then something unexpected happened. I didn’t get a chance to see him in Michigan but I am convinced that I will see him in our Father’s house, besides a sea of glass, glowing with fire…

Until then he will forever be remembered for the amazing man he was and for his strong faith in Jesus, our Lord and Savior.

David is now home with the Lord. He is now with the One who he served and in whom he had total confidence. We are saddened by his departure, but strengthened with the knowledge that his great confidence and his lifelong hope in Christ has now been made real to him, and his life’s work has been vindicated.

May God bless and comfort his family during this time of grief! 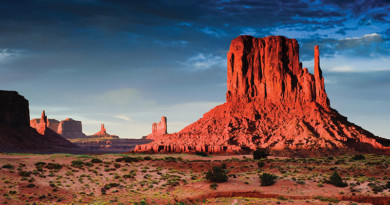 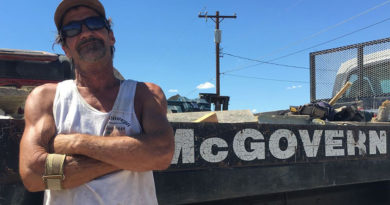 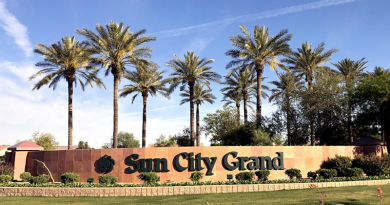 2 thoughts on “In Memoriam: David Miok”