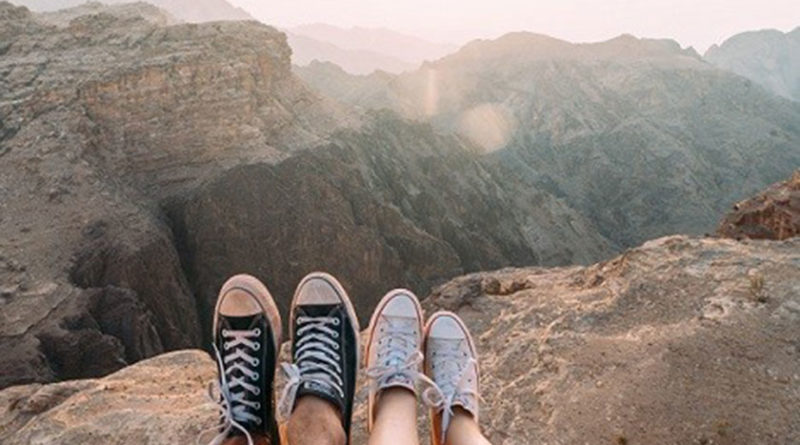 What’s it like to live in Jordan? The Local spoke with American Wendy Guyot, who moved to Amman last year, to find out.

”My favourite time of day in Amman, no matter what season, is sunset,” Wendy Guyot tells The Local.
The Portland-native has been living in Jordan since autumn last year, so she’s witnessed quite a few of them.

”The city is built upon hills, and as the sun drops down below them the buildings all change colour for a while, reflecting orange and red. Then you see the lights starting to come on in the houses, the warm glow of them inside – and a half hour later it’s pitch black. It’s a clear, crisp darkness, and you can see the stars shining across the hills.”

Wendy lives on the fifth floor of a building – high enough to enjoy the Amman sunset each night.

”There are a lot of bars and restaurants with rooftop bars too, though, where you can really feel the city change from day to night,” she says.

Wendy moved to Amman to work with humanitarian aid in Syria. But she says life in Jordan is nothing like what many Americans would expect of the Middle East.

”When I arrived in Jordan for the first time, my first impression was how modern everything was,” she remarks. ”People don’t necessarily associate the Middle East with modernity.”

But for the most part, life in Jordan is like life…well, anywhere else.

”The stop lights, the electricity, the water, the freeways . . . it’s all perfectly normal. A day in my life here is like a day anywhere,” she says. ”I walk to work, spend my day in the office, go out for dinner and drinks with friends, and walk home alone.”

But there are a few key differences – like how easy it is to meet people.

”When I moved to New York it took me a year to feel like I had a close group of friends,” Wendy explains. ”In Amman it was much quicker. It’s very easy to talk to people.”

And the social circles are more mixed, she says, than in many other cities. While many places develop separate ”expat communities”, Amman is a true melting pot.

”I was pleasantly surprised at how mixed the groups are,” she says. ”There are lots of aid workers from the US and Europe, but they hang out with locals who have grown up here, and people from Turkey and Lebanon who have ended up here. It’s not segregated.”

In fact, she’s never felt more welcomed in a city.

”Every single person, every shop keeper, says ‘Welcome to Jordan!’ when they meet a new foreigner,” Wendy informs The Local. ”And it feels very genuine. Jordanians are very hospitable and happy to have people living here.”

Even the local police go out of their way to make newcomers feel welcome.

”Once I was pulled over at a routine traffic stop,” Wendy recalls. ”And the policeman just looked at me and my car full of friends and exclaimed, ‘Oh, welcome to Jordan!’ and let us go.”

Put simply, it’s easy to live there, she says.

”All of the things we’re used to in the west are right here. The electricy always works; we have street lights and good internet. There’s no sacrifice, no compromise in the quality of life, and yet it’s unique and interesting.”

As an aid worker who has travelled around quite a bit, Wendy says that Jordan is one of the only places she has lived where she feels she can have her friends and family come visit – not just because of how safe it is, but how much there is to do.

”There’s this fascinating vibe to Amman…like it’s still evolving,” she says. ”There are galleries, an emerging music and art scene, and a new skate park. Recently there was a little hiphop rap festival, and there’s a hip vegan brunch and popup restaurants. And now the royal family is hosting a free film festival.”

Cultural life in Amman is subtle, she says. You might not see everything that’s there at a glance – you have to scratch underneath the surface.

”It’s not obvious like in Beirut or Istanbul. It’s not in your face. But when you seek out these Jordanian-led events, they’re really cool.”

One of the higlights of her day is when the dozens of mosques throughout the city sing the call to prayer.

”I love it,” she remarks. ”Five times a day there is this great cacophany of the call to prayer, and it feels like everything slows down a bit. That’s something you don’t get in places like New York or somewhere else.”

There’s a certain pride in Jordan, she adds – but it’s humble, not arrogant.

”I really love working with Jordanians and living here,” she says. ”It’s an undiscovered treasure, and when they say ‘Welcome to Jordan’, they mean it.” 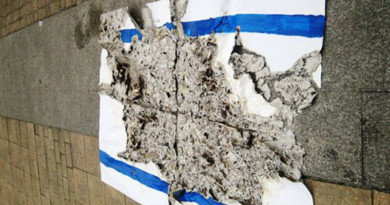 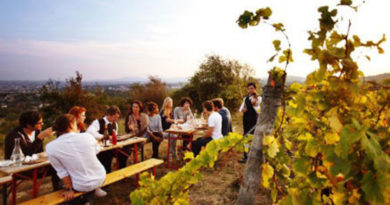 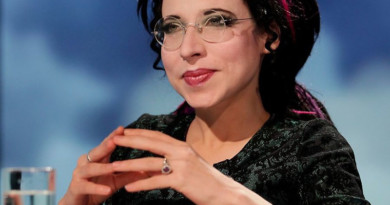