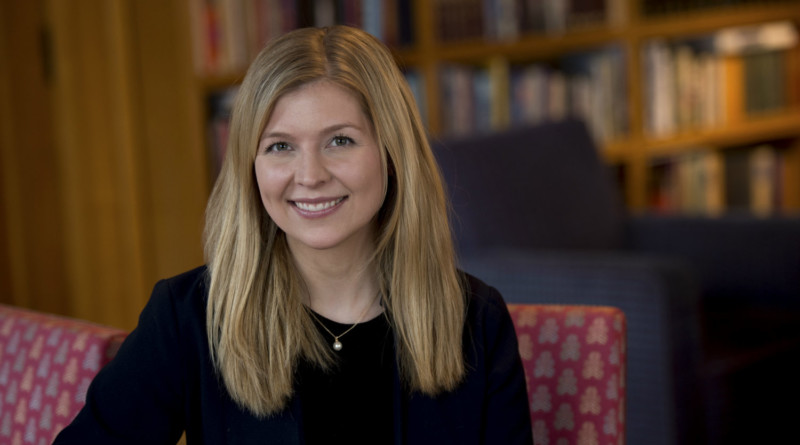 Oslo Municipality has appointed a permanent official to fight bullying in the Norwegian capital’s schools from daycare age upwards – the first appointment of its kind in the country.
Kjerstin Owren, previously a vice-principal at one of the city’s schools, was chosen from 116 applicants for the position, reports broadcaster NRK.
The position was created after trials in four different Norwegian municipalities showed that the arrangement resulted in an increased effort to reduce bullying in participating schools, according to the NRK report.
The ombudsman’s independence from the schools was also a positive factor.
Seven percent of students in one of the participating areas, Østfold, reported being bullied at school, according to a recent study carried out by the Norwegian Directorate for Education and Training (Utdanningsdirektoratet).
“We came to the conclusion that most of the work carried out by the bullying ombud officials involved ongoing training in the area. But there was a desire to begin preventative work much earlier, as early as daycare. And that it lasts for the entire school career,” researcher Christine Hvitsand, who was involved in the evaluation of the trials, told NRK.
“Good social environments start as early as in daycare, and this is where good environments are established that lead to good learning environments later on,” she said.
Owren’s academic background is also in teaching and education.
“I hope that the reason I got the job is because I am good at communicating, particularly with children and young people. My background is also quite multidisciplinary, I have competencies in both counselling and special education,” Owren, who starts her new job in June, told the broadcaster. 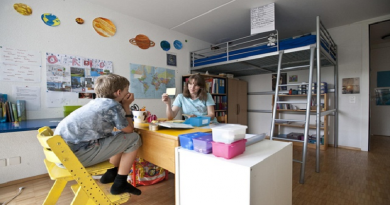 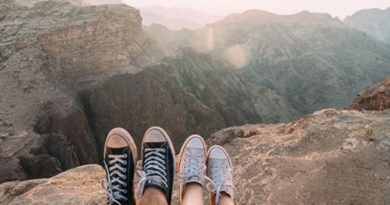 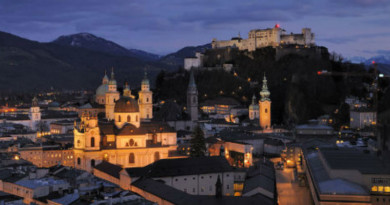