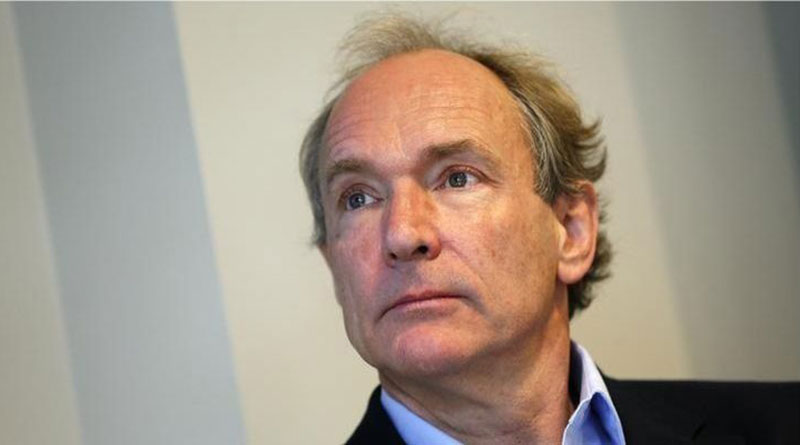 Unless you’ve been living under a rock, you know Tim Berners-Lee is a pretty important dude in the technology world. He’s the father of the Internet, responsible for the birth of the World Wide Web as we know it.

And he hates what it has become. So he’s taking some action to fix it.

You see, for years now Berners-Lee has expressed his distaste at how major corporations have taken what was supposed to be a free environment and placed restrictions on it. He doesn’t like how groups like Facebook, Google, and Amazon have effectively centralized the Internet, nor how they control people’s data. So he’s instead working on a new platform and startup that’s declaring war on Big Tech.

Inrupt is a startup that Berners-Lee has been working on in stealth for about nine months. He’s even taken a sabbatical from his prestigious position teaching at MIT’s CSAIL labs in order to work full time. And Inrupt will finally launch to the world this week, Berners-Lee told Fast Company in an exclusive interview.

“The intent is world domination,” he says.

Inrupt is built on the ‘Solid’ platform, something he and others at MIT have been working on for years. Solid is basically designed to be like the early days of the Internet, wild and free, and Inrupt will be the way to access it, at least to start. In a demonstration for the piece, he pulled up what looked like a very basic browser page, completely barebones. Part of an app built for his personal use, it displays his calendar, address book, chats, his music etc. It’s like if you combined Google Drive with WhatsApp, Spotify, and pretty much every piece of cloud storage and online connectivity you use today, all in one place. The difference here is that all the information is under his control.

Taking back the Internet

The basic idea is that each user is assigned a Solid ID and Solid pod when they first come online on the platform, that can be hosted wherever you want. Pod here stands for personal data store, which is what it does. Instead of apps like Google Drive, where your data is stored on the company’s server and therefore subject to their data harvesting. On Solid however, all your data exists in your Solid pod. When an app requests access, Solid will authenticate and  then you can choose to give it access to your pod. 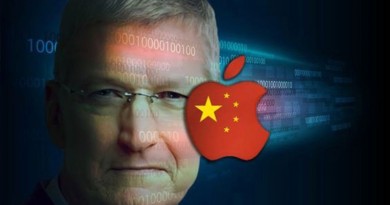 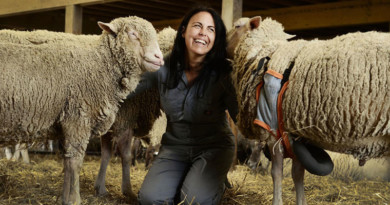 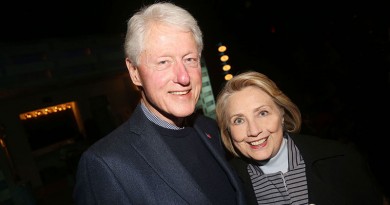