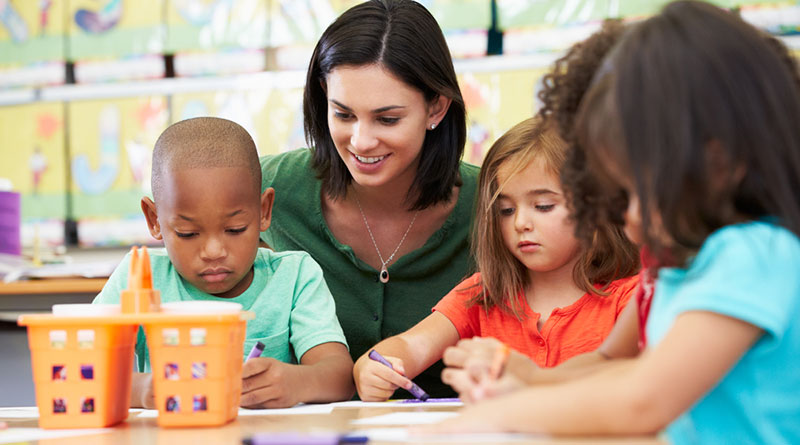 In Arizona, as elsewhere, schools have plenty of money. They’re just not spending it on teachers.

A recent Washington Post article entitled “Why teachers are fleeing Arizona in droves” included a big picture of new Arizona Gov. Doug Ducey at the top. The article was a thinly veiled attack against the governor’s administration and its plans for public education. Now, as crazy as it is to attack a governor who is barely half a year into his first term for perennial problems in public education that plague schools nationwide, that is not the main fault of the article or broader attacks on Ducey and his education agenda.

First off, some of the premises of the article are correct. Teacher pay is down, along with general classroom spending. Yet how much of a long-term trend like this can really be blamed on the new governor? Where the article falls apart is its failure to demonstrate where the money is actually going. In short, it’s still in the schools, it’s just not in the classrooms.

Let’s look at the Mesa Unified School District, the largest in the state. Since 2009, classroom spending has fallen. According to the Mesa district’s budget, spending on “classroom instruction,” which includes teacher pay and benefits, is down over 6 percent. Spending on “classroom supplies” is also trending downward. Yet overall district spending is actually flat since 2009, down less than 1 percent.

It doesn’t take a district-issued iPad to do the math and realize that the money flowing away from the classroom and teachers is being spent elsewhere in the schools. The budgets reveal this to be exactly the case. The budget categories of “student support services” and “other support services” are both up, by 12.4 percent and 4.5 percent respectively. Nearly $100 million flowed to expenditures under the category of “other” in 2013-2014 alone. How much are these schools doing “other” than teaching?

How much are these schools doing ‘other’ than teaching?

To answer that question, take a look at the job listings and descriptions posted on the Mesa Unified School District’s website. Under the classifieds section, there are open positions for a “catering manager” at the district headquarters, making $11 an hour with full benefits, including a pension and life insurance.

The district is also hiring a “service worker,” whose job description is one line: “To refuel and check fluid levels in buses and district vehicles.” That’s it. The lucky candidate who gets this job will also enjoy at least $11 an hour and full benefits, including a pension and life insurance. This district is also hiring general vehicle mechanics, which makes sense, but apparently they are unable to work a gas pump and check the windshield wiper fluid, necessitating the additional “service worker” and all his or her related expenses.

The human resources job descriptions page is even more shocking. It would be reasonable to assume these are open or filled positions in the district. They include the following:

These stretch the imagination when contemplating their purpose towards the goal of education.

Multiple employees per position presumably fill all of these across the district, making at least $10 per hour, with full benefits each. There are also plenty of other bizarre positions listed, for jobs like “upholsterer,” “tractor operator,” and “sheet metal worker.” These stretch the imagination when contemplating their purpose towards the goal of education.

Schools Are a Jobs Program for Adults

The root of the issue seems clear, and it isn’t necessarily a need for more a lot more money, as liberals often like to claim for nearly every problem imaginable. Education spending is way up across the country in historical terms, yet education outcomes have flat-lined. Half of public-school employees are non-teaching personnel, both in Arizona and nationwide.

Half of public-school employees are non-teaching personnel, both in Arizona and nationwide.

Ducey has made education a priority. He isn’t blind or deaf to the issues the Post article highlighted. He has a several-pronged plan of attack to correct the undeniable problems in the state’s public education system. Ducey has called for more high-performing schools to give parents the opportunity to send their children to the best schools in their area.

The governor is also proposing a plan to direct nearly $2 billion from sales of state land to increase K-12 funding. Should it be approved, it will nearly quintuple the amount of money schools currently receive from this program. Finally, Ducey wants to make sure this money goes to the right place through a new plan called “Classrooms First.” This initiative’s goal is to direct more money as a percentage of each district’s budget into the classroom and to halt the frivolous expansion of ancillary expenditures.

The only downside is that the students may have to seek their catering, upholstering, and sheet-metal needs elsewhere. 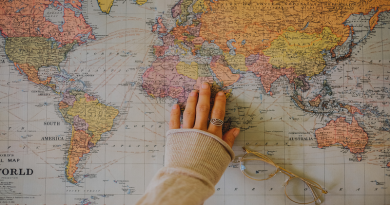 What is God’s will for my life? 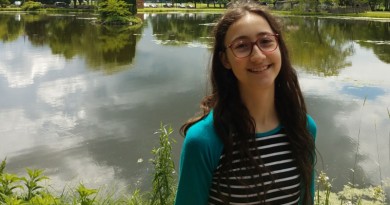 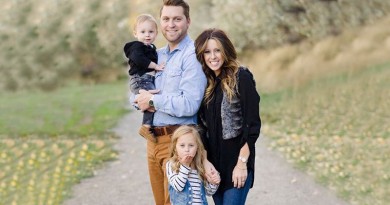