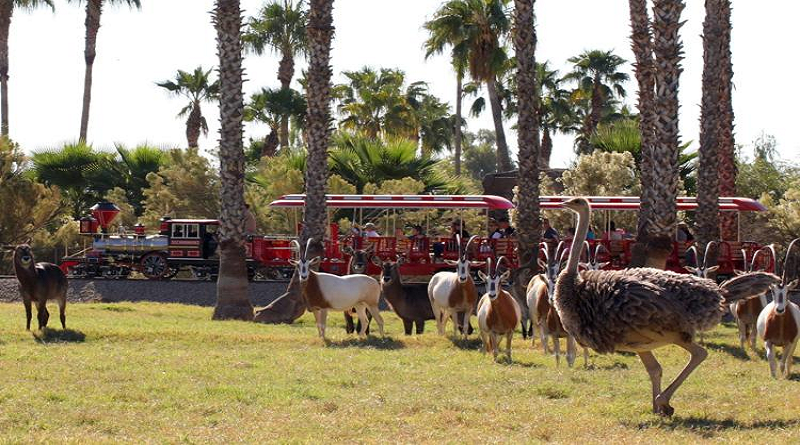 Mickey Ollson, owner and director of Wildlife World Zoo, Aquarium and Safari Park, remembers collecting jokes out of Reader’s Digest and telling them aloud in a public speaking class he took in college in the early ‘60s.

At the time, though, he never imagined he would go on to open his own zoo in 1984 — let alone that it would be recognized by that very same widely-distributed magazine.

In April, Reader’s Digest issued a list called “The Best Zoo in Every State in America,” and Wildlife World Zoo, Aquarium and Safari Park was named the best zoo in the state of Arizona.

Ollson said such recognition speaks to the hard work and dedication of his staff.

“It’s easy to have a vision and to want to do something. But if you’re really going to be successful, you have to have good people that help you,” he said. “I’ve had people that have put down their roots here, and they’ve really taken it upon themselves to make the zoo the very best it can be.”

Thirty five years ago, the zoo sat on 30 acres, displayed less than 100 species, was operated by a staff of six, and had a picnic table with a sheet over it for furniture. Today, the zoo spans 150 acres, exhibits more than 600 different species and 6,000 animals, employs 115 people in the springtime, houses an Adventure Land with rides, boasts an interactive sea lion exhibit and features five restaurants and cafés: Dillon’s Restaurant, Skyride Cafe, Safari Grill, Congo Cooker and Zooberto’s.

The growth of the zoo, which has never received or used taxpayer funding, is attributed to its entrepreneurism, Ollson said. 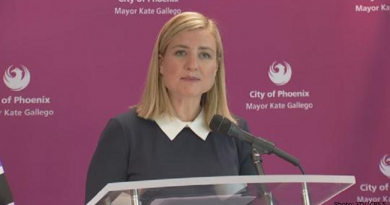 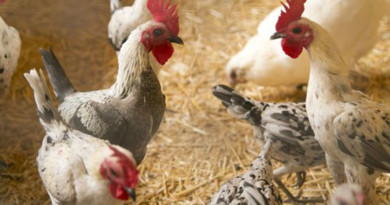 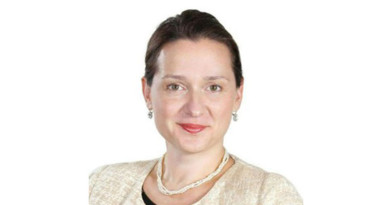 There is no right to abortion