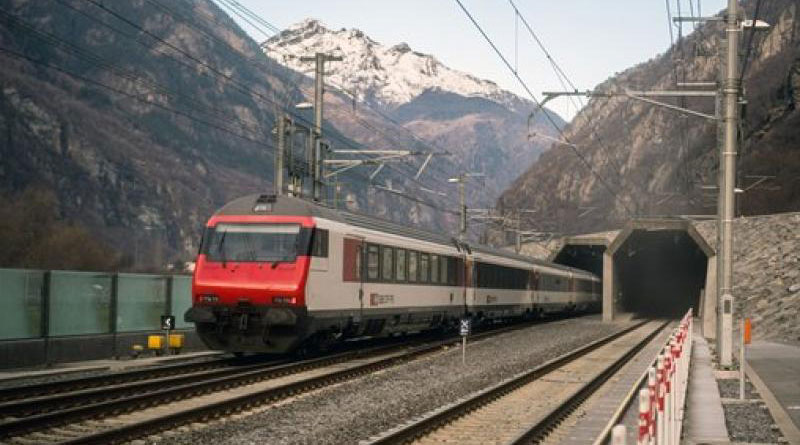 Geneva: Regular rail service through the world’s longest tunnel began on Sunday, carrying passengers deep under the Swiss Alps from Zurich to Lugano.

The famed Gotthard Base Tunnel (GBT) had a ceremonial opening in June, attracting European leaders like German Chancellor Angela Merkel and French President Francois Hollande for its maiden ride.

The Swiss national rail service (SBB) had announced that Sunday would mark the start of normal commercial traffic through the 57-kilometre (35-mile) GBT, which took 17 years to build, at a cost of over 12 billion Swiss francs.

The Swiss news agency ATS reported that the first regular passenger train to use the GBT pulled out of Zurich at 6:09 am (0509 GMT) and arrived in Lugano at 8:17 am, with the tunnel passage shaving a full 30 minutes off the previous travel time for the same route.

“It’s Christmas,” SBB Chief Andreas Meyer was quoted as saying by ATS after the journey was over.

The ambitious GBT project has won praise across Europe for its pioneering efforts to improve connectivity from Rotterdam to the Adriatic.

The Swiss funded tunnel was largely made possible by technical advances in tunnel-boring machines, which replaced the costly and dangerous blast-and-drill method.

The 50.5-kilometre Channel Tunnel connecting Britain and France has been bumped into third place. 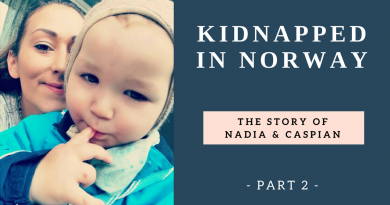 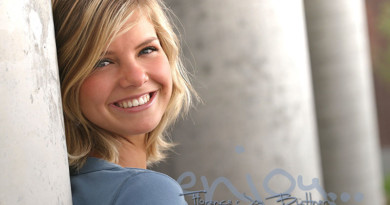 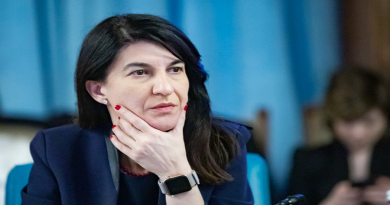